The Maserati Quattroporte is one of my all-time favorites from the Italian Supercar builder. A Quattroporte is a luxurious sports car with great handling and is very well suited for long travels with more than two persons. Besides that, it is the design that takes my breath away. With the new Maserati, you can also see how close the sketches are compared to … END_OF_DOCUMENT_TOKEN_TO_BE_REPLACED

Prof. Luigi Colani uses nature as the main inspiration for his design. He builds on organic shapes from nature. One of his more famous designs is the Canon T-90 camera, who won the 1987 Design Award. But the main reason for placing this information on the Design Cars website is the design of several Cars and Motorcycles. One of them the Mazda MX-5 and of course his Chevrolett … END_OF_DOCUMENT_TOKEN_TO_BE_REPLACED 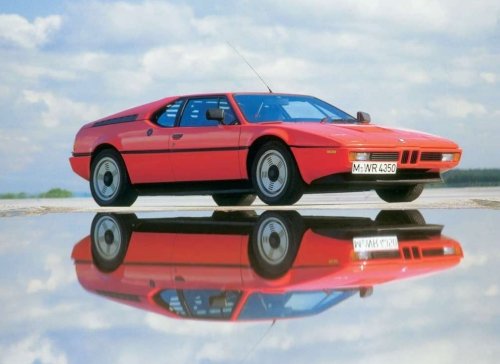 Just a short post, to give you some idea about the future of this Blog and its topics. So here is a view of the BMW M1 from his first appearance to its new concept anniversary version The First version of the BMW M1 was introduced in 1979! so in a few days that will be Thirty, yes 30 years ago! Here is a picture of that version: Now over the years, another version was built, … END_OF_DOCUMENT_TOKEN_TO_BE_REPLACED 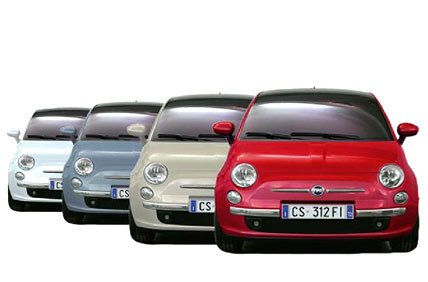 There is a trend showing that has me a little worried on the one site but gives new design impulses on the other. There are some car models that have been Redesigned to live off the success off their predecessors. One of them is of course the: Mini Cooper The 1963 Mini Cooper. The 2007 Mini Cooper Another big one is the: Volkswagen Beetle 1955 Volkswagen … END_OF_DOCUMENT_TOKEN_TO_BE_REPLACED 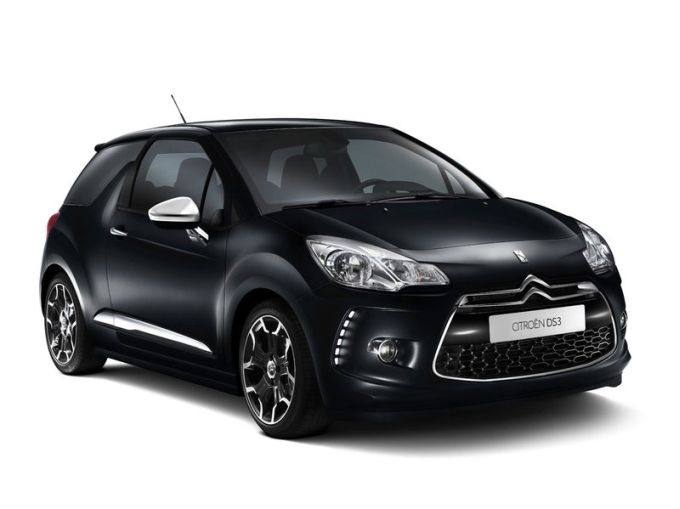 The 2CV Charleston was a special edition at the 1980 Paris Motor Show. The Art-Deco-inspired version featured a Black – Red Delage color scheme with white linings. In 1982 Citroën included the 2CV Charleston in the standard model line-up, where it stayed until the end of the model production, in 1990. Charlestons were popular in Italy, Great Britain and Holland as so were the new … END_OF_DOCUMENT_TOKEN_TO_BE_REPLACED